1. After manufacturing Lithium-ion batteries, they could be better applicable. The physical properties are not suitable, or the phase itself needs to be corrected (such as some metal oxide negative electrodes with alloy mechanism ); it needs to activate for the first charge and discharge.

2. During the first charging process of the Lithium-ion Battery, Li+ is released from the positive electrode active material. After passing through the electrolyte-diaphragm-electrolyte, it is embedded in the negative electrode graphite material layer. During this process, electrons migrate from the positive pole to the negative pole along the peripheral circuit. Due to the low potential of Lithium-ion Battery embedded in a graphite negative electrode, electrons will first react with the electrolyte to form SEI film and some gases.

During this process, some gas will be generated, and a small amount of electrolyte will be consumed. Some manufacturers will perform battery exhaust and liquid replacement operations after this process. Thickness exceeds 10%. For the negative graphite electrode, the amount of gas produced is less, and the exhausting function is not necessary because the SEI film directed during the first charging process hinders the further reaction of electrons and electrolytes, and no gas is generated anymore. This is the source of the irreversible capacity of the graphite system battery. Although irreversible capacity loss is caused, it also makes the battery stable.

Battery Aging generally refers to the placement of the Lithium-ion Battery after the first charge and formation after the liquid injection is completed. It can be aged at room temperature or high temperature. Both functions make the composition and properties of the SEI film formed more stable after the charge and formation. Stability of battery electrochemical performance. There are three primary purposes of Battery aging:

2. After formation, the Lithium-ion Battery’s voltage is unstable, and its voltage is slightly higher than the actual voltage. The purpose of aging is to make its voltage more accurate and stable.

3. Putting the Lithium-ion Battery at a high or average temperature for some time can ensure that the electrolyte can fully infiltrate the pole piece, which is conducive to the stability of battery performance. 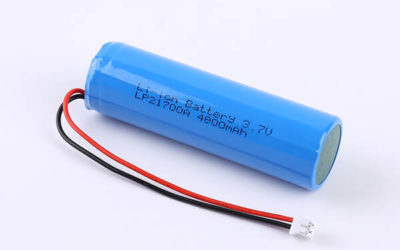 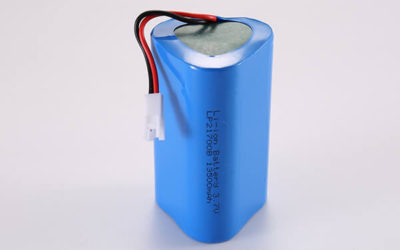