Bring us your special needs, We accept OEM & ODM orders, with various kinds of instock LiPo Batteries, Pls do not hesitate to contact us by the footer form.

We are the leading designer & manufacturer of Lithium Ion Polymer Battery cells & packs in Shenzhen China and was founded in 1995, LiPol team has been focusing on providing great LiPo Batteries Solutions for product development. From the design and customize Lithium Ion Polymer Batteries (also named LiPoly batteries, Li-Poly batteries, Li-Polymer batteries), to battery testing and shipment, we can meet the customer’s unique requirements within effective time,  for helping customer win the projects.

The daily challenge to create something new is fascinating more is expected of us than the other battery manufacturer. I think we create the future. LiPol Battery’s innovative energy storage systems make power available everywhere all the time. Our scientists develop LiPo batteries with ever-increasing energy density. LiPo Batteries Cells combined with intelligence and surrounded by a casing provide solutions from sectors like medical, communications and robotics.

All these areas make it incredibly exciting. At first, the customer doesn’t have a LiPo battery detailed idea about what functions the battery should have. The client’s application is usually not finalized, and change occurs. I would like to say that our strength is flexibility. A lot of people don’t understand that a LiPo battery contains electronics. Nowadays that means it must be able to do everything. The situation is that the application is getting smaller and smaller. 80% of the total application size is the battery, and that’s where people see the importance of a battery.

With Coin Power we introduce many new technologies, which altogether allow us to create more density. First, of course, we are engineers, but also consultants, system suppliers, and manufacturers. If you want to say if something is our fifth element, then that is service, which is satisfied. Our customer except that every system has a lifetime of 20 years. I consider that a prerequisite but it requires a tremendous effort to be able to ensure it. Modules have to be able to be cycled for two years, three years, or even five to ten years. Sometimes simulations are not enough for that. Indeed, LiPol Battery today is entering different than before. But their roots and these ideas still exist.

Innovation is must be substantial. We deliver something to the customer which he has never had before quite like this. It’s not about our battery. It’s about being a part of another product. Further trends like the energy revolution, miniaturization, and agency of our society. Increase the demand for our products. What LiPo Batteries is characterized by is the fast and efficient integration of RD into products. We are highly innovative, and we have the know-how for efficient mass production. The brand LiPol Battery brings high expectations. I feel just like my engineers, proud of being able to work for such a company.

Protective Circuit (Prevent the battery from short circuiting), NTC (Thermistor) and Connectors (Molex, JST & Hirose) are assembled when requested.All Lithium Ion Polymer Battery made by LiPol will be technological tested and charged to 70% before shipment. 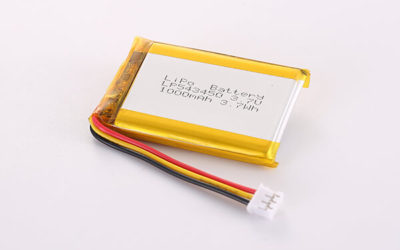 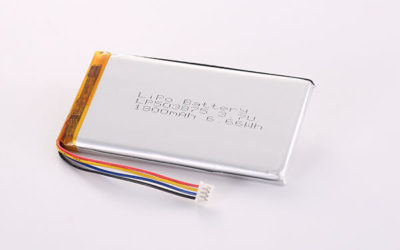 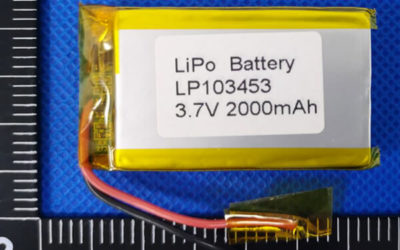 Our partners are all over the world and have strong innovation and scientific research capabilities.